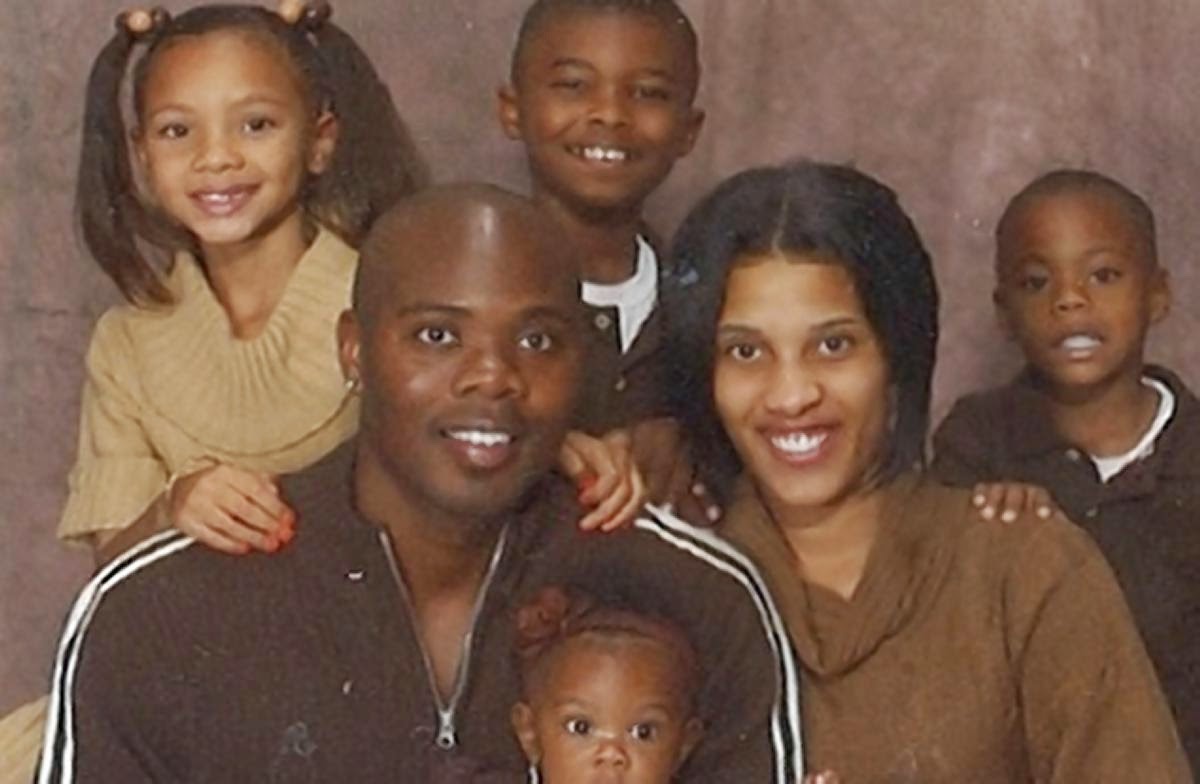 Cornealious “Mike” Anderson lived a normal life for 13 years following his 2000 conviction for armed robbery because Missouri officials forgot he was out on bail. He’s now in prison and suing for his freedom, but state officials say he’s not the victim of cruel and unusual treatment....

[In all likelihood Missouri governor Jay Nixon will not allow clemency in this case. He would rather the taxpayer pay for 13 years of internment after having destroyed this man's family, business and status in the community.]